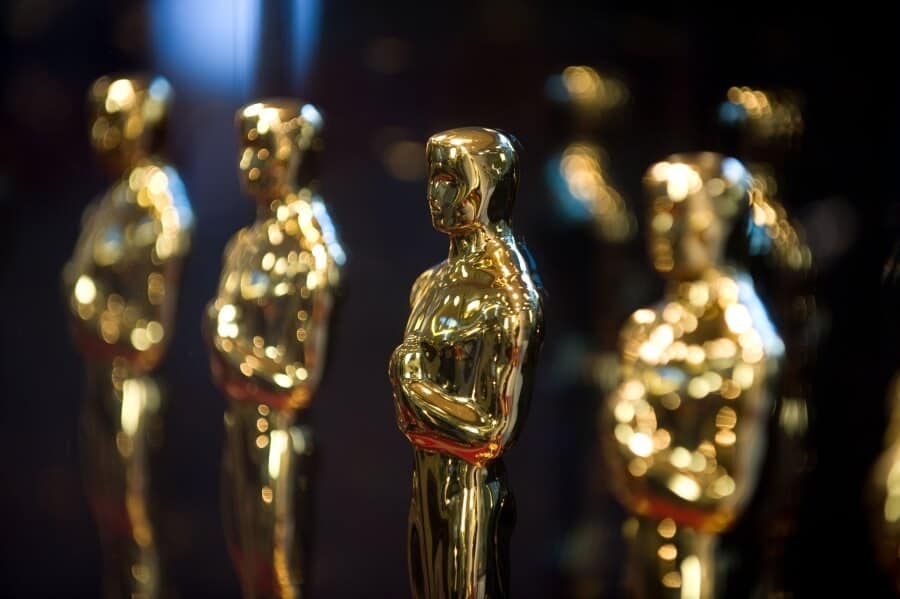 Last night the 87th Academy Awards The Oscars 2015 took place at the Dolby Theater in Hollywood. Youth Time collected movie descriptions and links to trailers for all winning films in one short article.

Birdman is a black comedy-drama film and tells a story of actor Riggan Thomson who is famous from his movie role from over 20 years ago of the comic book superhero Birdman in the blockbuster movie of the same name and its two equally popular sequels. His association with the role took over his life, where Birdman is more renowned than Riggan Thomson the actor. Now past middle age, Riggan is trying to establish himself as a true artist by writing, directing, starring in and co-producing with his best friend Jake what is his Broadway debut. In the days leading up to opening night, he battles his ego and attempts to recover his family, his career, and himself.

Best Actor: Eddie Redmayne (The Theory of Everything)

The Theory of Everything is a British biographical romantic drama film directed by James Marsh and adapted by Anthony McCarten from the memoir Travelling to Infinity: My Life with Stephen by Jane Wilde Hawking, which deals with her relationship with her ex-husband, theoretical physicist Stephen Hawking, his diagnosis of motor neuron disease, and his success in physics.

Still Alice is a drama film written and directed by Richard Glatzer and Wash Westmoreland and based on Lisa Genova’s 2007 bestselling novel of the same name. The film stars Julianne Moore in the role of Alice, a Columbia linguistics professor diagnosed with early-onset Alzheimer’s disease. When she receives a devastating diagnosis, Alice and her family find their bonds tested.

Ida is a drama film produced in Poland, Denmark, France and Great Britain. In 1962, Anna is about to take vows as a nun when she learns from her only relative that she is Jewish. Both women embark on a journey to discover their family story and where they belong.

Interstellar is an epic science fiction film directed by Christopher Nolan, starring Matthew McConaughey, Anne Hathaway, Jessica Chastain and Michael Caine. The film features a crew of astronauts who travel through a wormhole in search of a new home for humanity.

The Imitation Game is a historical thriller film directed by Morten Tyldum, with a screenplay by Graham Moore loosely based on the biography Alan Turing: The Enigma by Andrew Hodges. It stars Benedict Cumberbatch as the British cryptanalyst Alan Turing, who helped solve the Enigma code during the Second World War and was later prosecuted for homosexuality.

Feast is a 3D hand-drawn/computer-animated romantic comedy short film directed by Patrick Osborne, and produced by Walt Disney Animation Studios. The story is of one man’s love life that is seen through the eyes of his best friend and dog, Winston, and revealed bite by bite through the meals they share.

Citizenfour is a documentary film directed by Laura Poitras concerning Edward Snowden and the NSA spying scandal. A documentarian and a reporter travel to Hong Kong for the first of many meetings with Edward Snowden.

Mat Kirkby and James Lucas’s film tells the story of a woman working for a crisis centre phone help line who receives a call from a suicidal older man. It is an encounter that changes the lives of all of those involved in the call.