Crying in H Mart: How Grief and Loss Reconnected Michelle Zauner with Her Korean Heritage That the pandemic has dealt a major blow to movie theatres is clear, but just how bad is the damage done?

After four incredible Toy Story films, this universe expands in a sense with Lightyear where we go back to a world within the world. 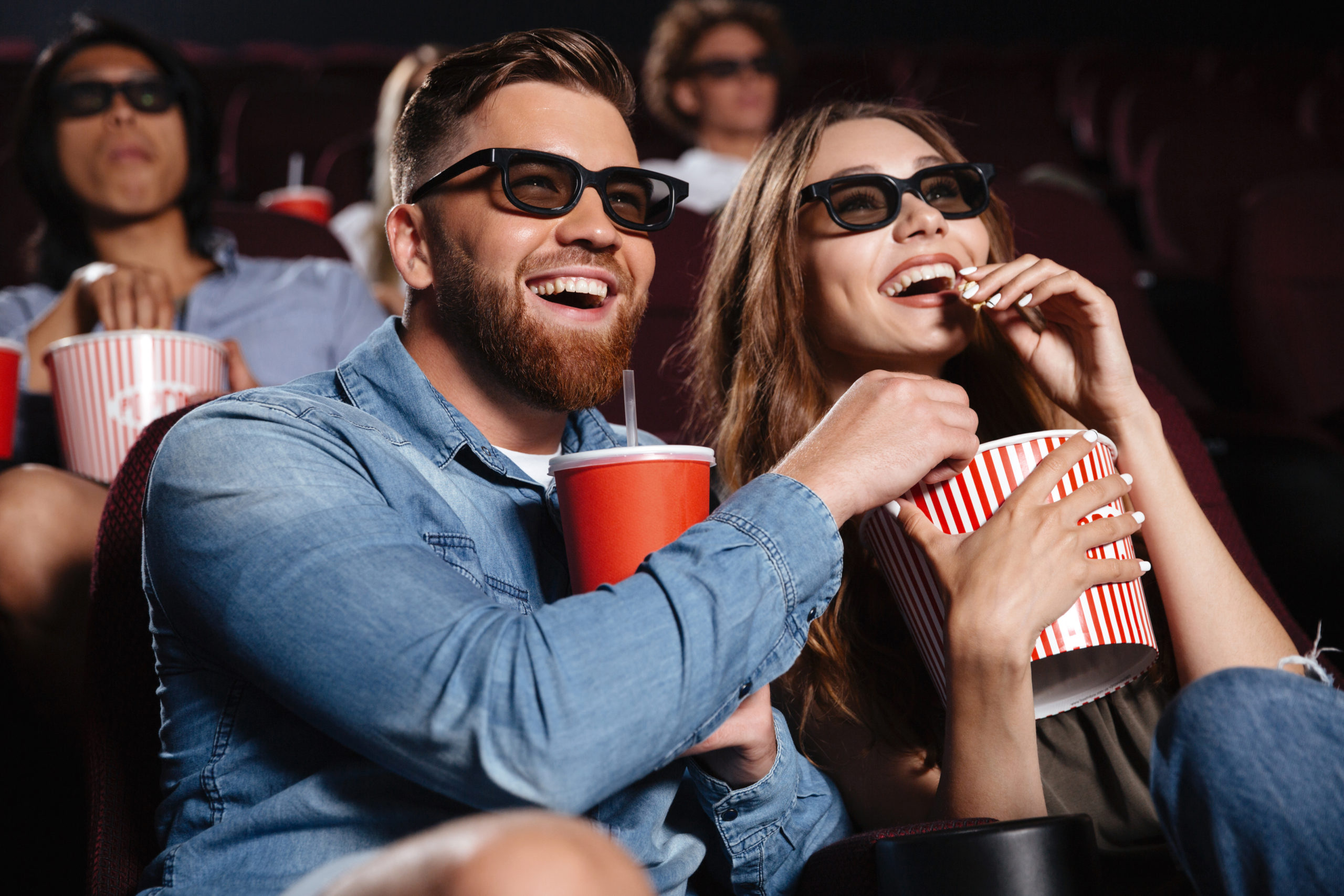 There’s hardly anyone out there who doesn’t enjoy a good movie and European cinema offers many options to pick from. Today we are recommending five films from the Balkans that… Origin and History of Salsa Music and Dance

With its captivating beat and exhilarating feelings, salsa is easy to learn yet challenging to master. If you’re a fan of computer science and Pixar movies, visiting the traveling exhibition of The Science Behind Pixar should be on your to-do list. The legendary Adam Sandler is back with another movie, this time not a comedy but an inspiring sports drama. Starting from the upbeat new single As It Was to multiple ballads, in his new album Harry Styles portrays his feelings and journey over these past few years as a…

In 2017 the Louvre Abu Dhabi art museum opened, thousands anticipating to venture inside, wanting desperately to explore both the galleries and the building’s architecture. The hit-maker Post Malone returns with another album after a three-year break.